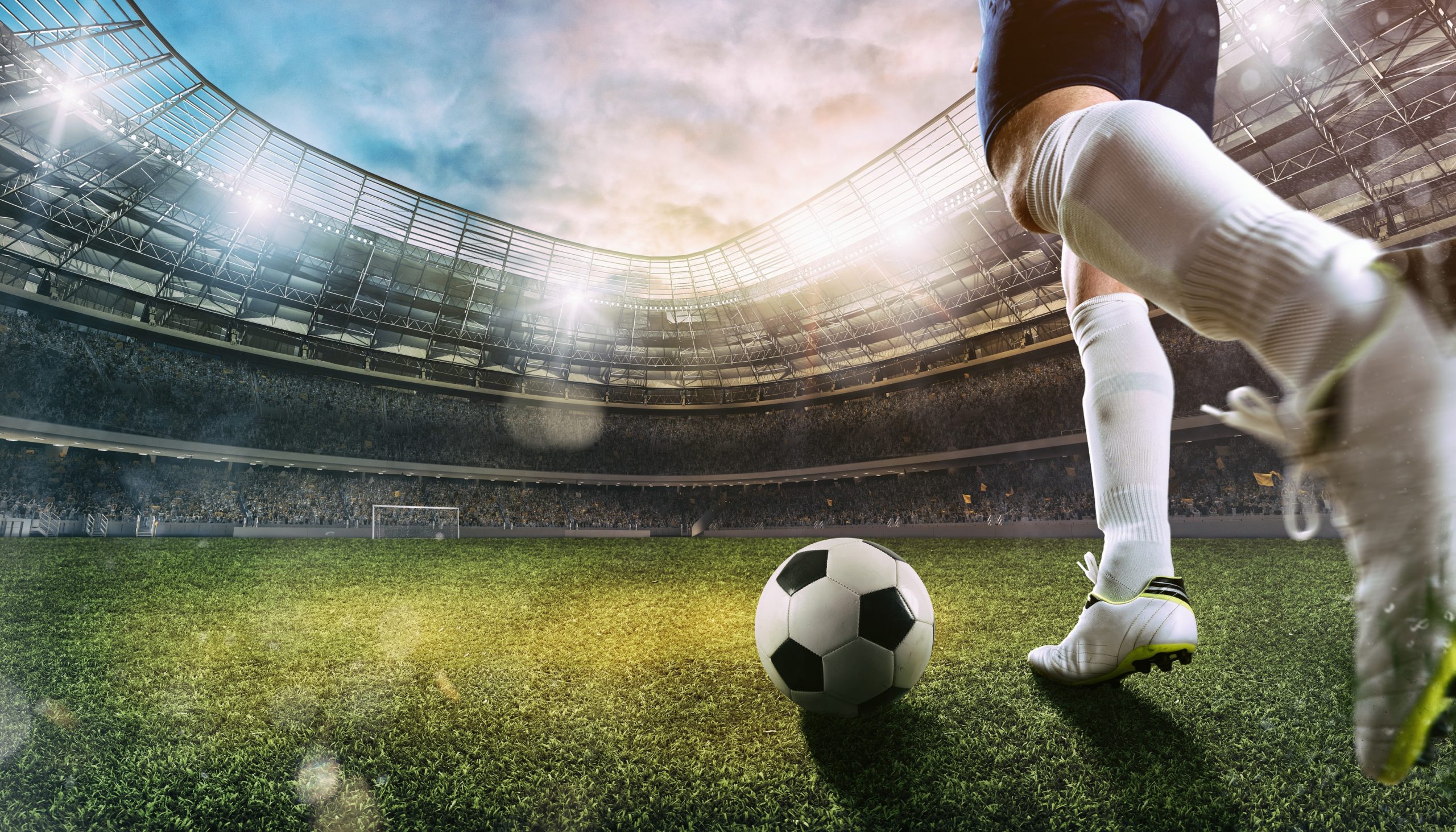 A little over a week into the FIFA World Cup 2022 and it is evident that the football fever has gripped the world. Brands and marketers have realized that no matter what they do, it’s impossible to ignore one of the biggest sports tournaments (and the very first in the post-pandemic era) in the world.

Right before the biggest sports tournament in the world kicked off, marketing leaders suggested that the FIFA World Cup 2022 would see an increased brand awareness and Top-of-Mind (TOM) recall value that would be 2.5x more than a regular campaign for sponsors.

The reasons for it being the most sought-after stage are crystal clear. The biggest extravaganza in football leads the way when it comes to international reach. With countries from across the globe participating in matches spanning a month and an audience spread across geographies, the sheer reach of the World Cup provides a unique, and long-term opportunity to brands to tell their story and widen their customer base. It is safe to say that it’s not just the battle of the best teams, but also the battle of the best brands to capture audiences’ attention.

With a few weeks remaining before one team lifts the trophy, here are 5 ways brands can make sure they score in this World Cup –

1. Product storytelling that focuses on the 3 Ps:
People, passion, and purpose. The month-long tournament gives enough time to every brand to play out a unique storyline, build a campaign that resonates with the passion of football fans from around the world, and connect with people on a higher level through a personalized experience.

2. Think long-term:
This is the first time the World Cup is taking place in November, which means the Christmas holidays are just around the corner after the final match. This is the perfect time for marketers to build a campaign for the upcoming holiday season. Think about the post-World Cup communication and the limitless possibilities this scenario provides in terms a run-up to Christmas.

3. Go on the offensive on social media:
Twitter recently released the latest stats on World Cup engagement, which shows that the social media platform has made over 31 billion #WC2022 global impressions since the tournament kicked off. Twitter also emerged as the top performing platform for video views, surpassing YouTube and Facebook views. Use these statistics and available channels to go all-out on various social media platforms. Interact with the audience through pre-match predictions, post-match discussions, gamification opportunities, prizes, and other incentives to entice them to participate and engage with your campaign.

Iconic Indian dairy brand Amul has smartly placed milk as the “OG energy drink” after declaring itself as the regional sponsor for the national teams of Argentina and Portugal. Amul, with a historical presence in the country, positioned itself as a global entity by sponsoring two of the most visible teams in the game. On its social media channels, Amul has been posting quizzes, polls, and opinion-based posts to engage with its audience. According to SEMRush, frequent feeds and World Cup-related copywriting has led to a rise in 31% in numbers for Amul.

4. Be prepared to pivot:
As a marketer in a dynamic environment, where so many brands are vying for audiences’ attention, one must be prepared to change strategies and adapt constantly. The biggest example of this is Budweiser, which is the title sponsor for World Cup 2022. However, after Qatar declared that no alcohol will be served in the stadiums during the match, Budweiser changed their advertisement immediately and announced that they would send all the leftover beer to the winning nation. All’s well that end’s well, right!

5. Walk the talk with footie phrases to connect with fans:
It’s important that your marketing campaign connects with football fans to score during the World Cup. When you send an SMS, a WhatsApp message, or an email that opens with – ‘Get the ball rolling’, ‘Stay on the ball’, ‘What’s your Game Plan?’, you make sure the customer opens and reads the promotion.

If we look at the pre-tournament analysis, it is believed that this World Cup will generate a revenue of over USD 6.5 billion. With the figures speaking for themselves, it’s important that marketers and brands make the most of this global spectacle. 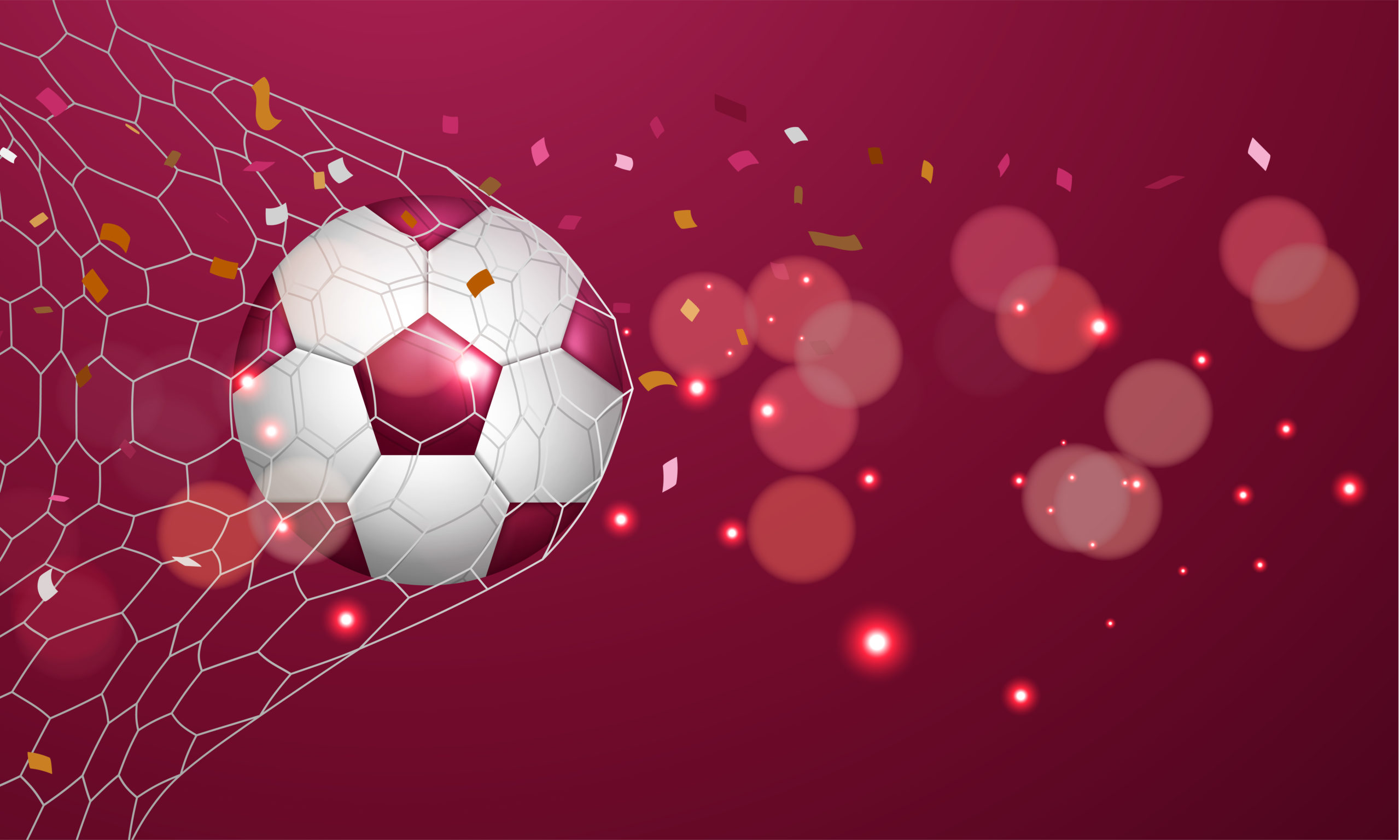 SCORE A GOAL with Factoreal

The World Cup 2022 is still in its Group Stage, and there’s plenty of time to reshape your marketing Game Plan with Factoreal. Whether you are a brand-new startup, a small business, or an established enterprise, we have a plan for all budgets, including a Free Forever plan. Factoreal offers all-in-one customer engagement platform helps you with personalized messages, automation, comprehensive insights, multi-channel campaign management, and much more! 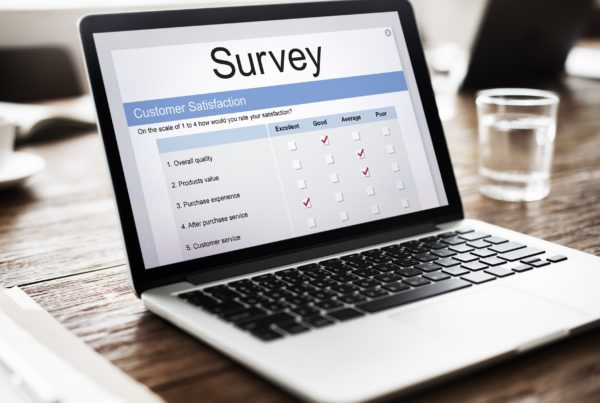 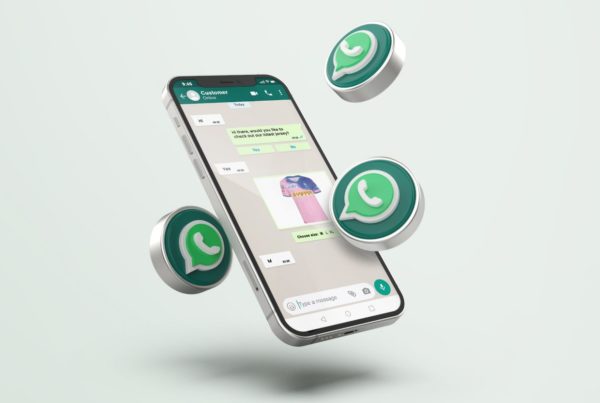 Bot’s Up: 10 reasons to use WhatsApp Chatbots to boost your business

Factoreal is a marketing automation cloud-based platform that is purpose-built to make any marketer a pro. We help businesses of every size to automate their campaigns in minutes and market their products & services better.

We use cookies on our sites. Please read more information about cookies here. To give you a better understanding of how we treat your data, please review this Privacy Policy
By clicking “Accept”, you consent to the use of ALL the cookies.
ACCEPT
Manage consent

This website uses cookies to improve your experience while you navigate through the website. Out of these, the cookies that are categorized as necessary are stored on your browser as they are essential for the working of basic functionalities of the website. We also use third-party cookies that help us analyze and understand how you use this website. These cookies will be stored in your browser only with your consent. You also have the option to opt-out of these cookies. But opting out of some of these cookies may affect your browsing experience.
Necessary Always Enabled
Necessary cookies are absolutely essential for the website to function properly. This category only includes cookies that ensures basic functionalities and security features of the website. These cookies do not store any personal information.
SAVE & ACCEPT